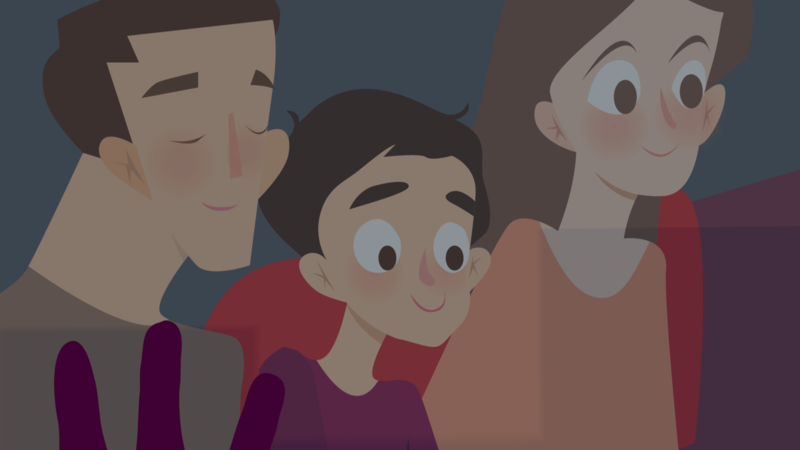 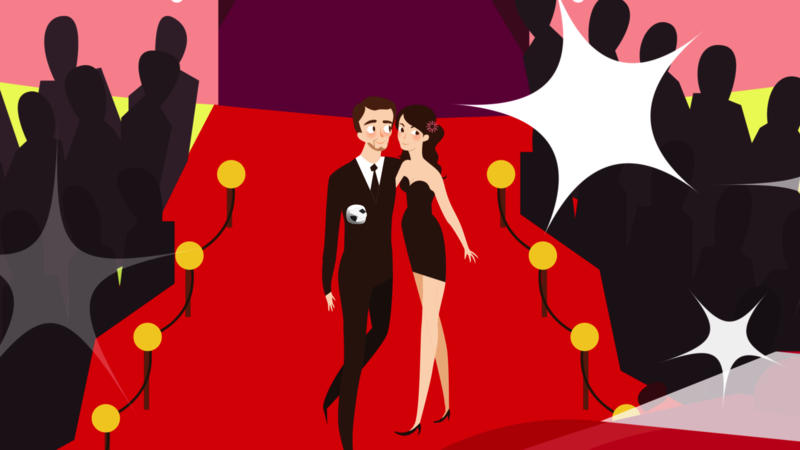 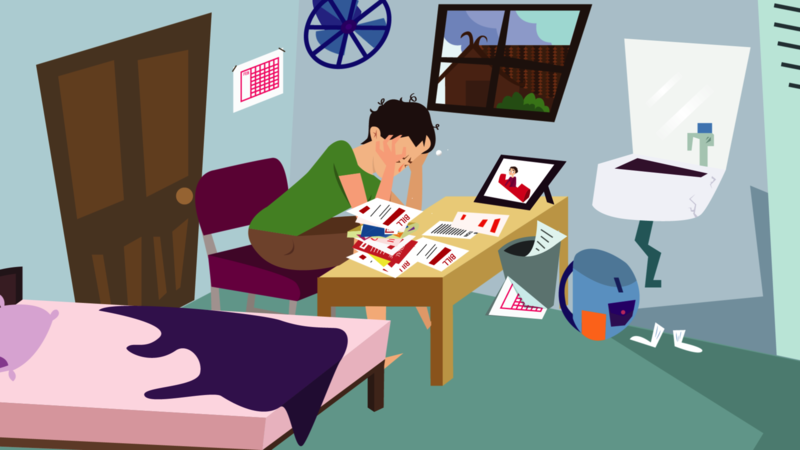 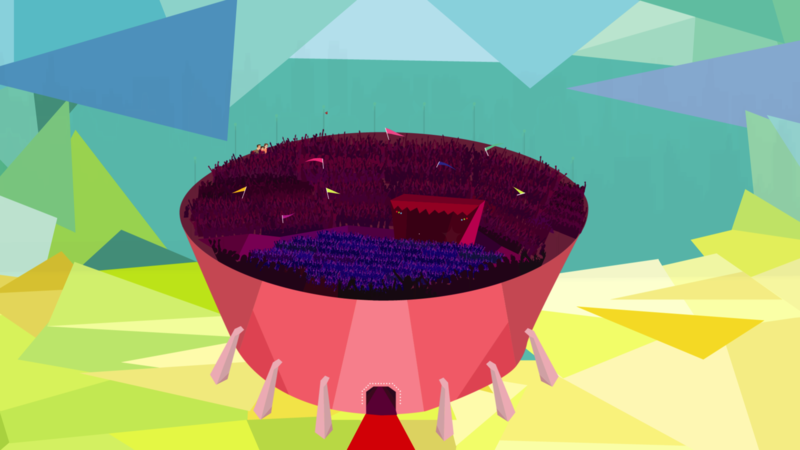 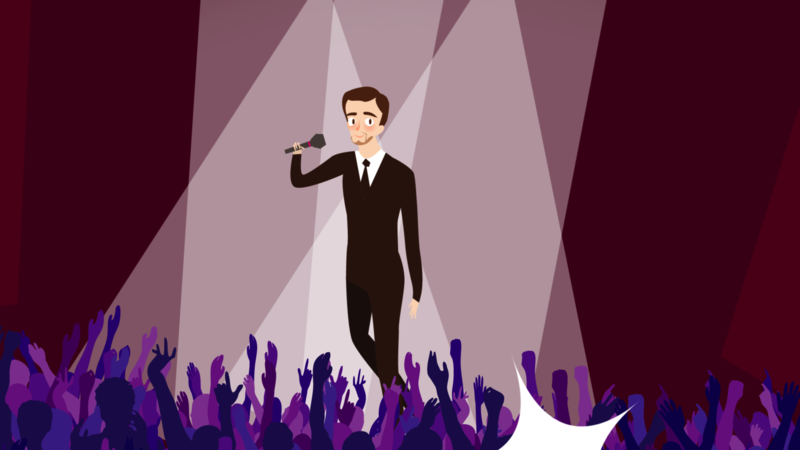 lost in space created this short film for bHIP international based on the life of the company founder. The Film entitled "A Boys Dream" touches on the key events in the founders life that lead to his success.

Using Thai Illustrator Somsiri June Sangkaew's simple but effective illustrative style with text and sound to help explain the story the film was created to a tight 8 day schedule for an important annual company live event.