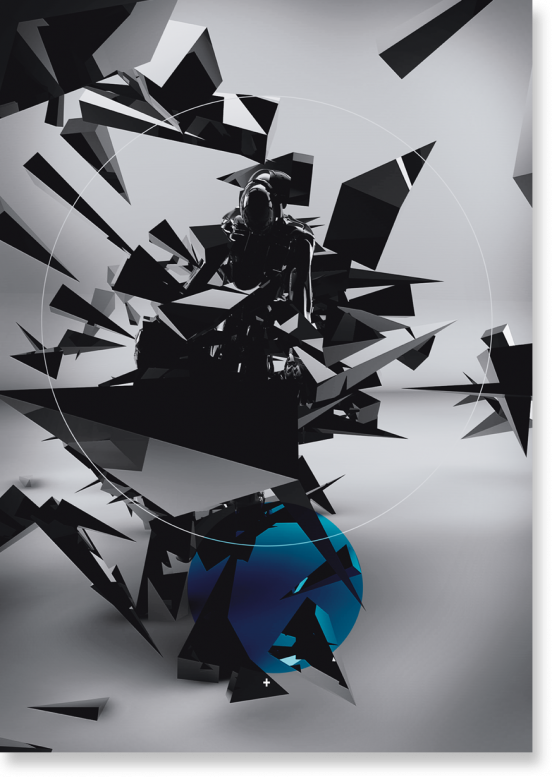 lost in space's Firman Machda's image has been selected by Dixon Baxi for their JOIN THE DOTS project.

"Join the Dots is a celebration of the spirit of collaboration.
A simple idea. A consistent frame for a multitude of work. A single dot, each representing one collaborator, each a connection to another.
Each collaborator is given a template of a dot in a fixed position on an A2 portrait poster. Each interpreted this in their own way."

Firman has recently joined the lost in space network and lost's creative director christian hogue invited him to submit to the DOT project.
Firman Machda was born in Bandung, Indonesia. After Graduated from Newport school of art and design he work as motion designer/director.
His work has been featured internationally by magazines and festivals such as Stash ,Computer Arts , Edinburgh International Film Festival ( Trailblazers Award 2008 ) and Fresh Film Festival.