Lost in Space has completed 4x20" TVC spots and a 5 second bumper for Nickelodeon uk featuring Spongebob and 3 other Nick Characters available through Argos.

Lost was invited by Nickelodeon Creatives to pitch concept boards for the spots and was awarded the project against stiff competition. Deisgned by Fresh Lost Director/Designer Firman Machda the boards depicts the Character related Products and features a winning voucher that move around a conveyor-belt NICK-esque factory environment.

"These spots have gone down amazingly well and have even featured on a reel that the Nickelodeon managing director presented to clients. I couldn't be happier with the end result, they look really polished and the camera moves are some of the best i've seen on my 3D projects." 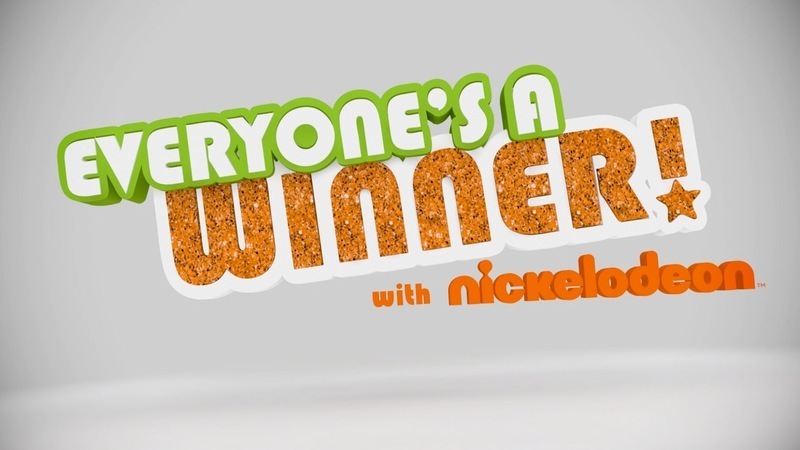 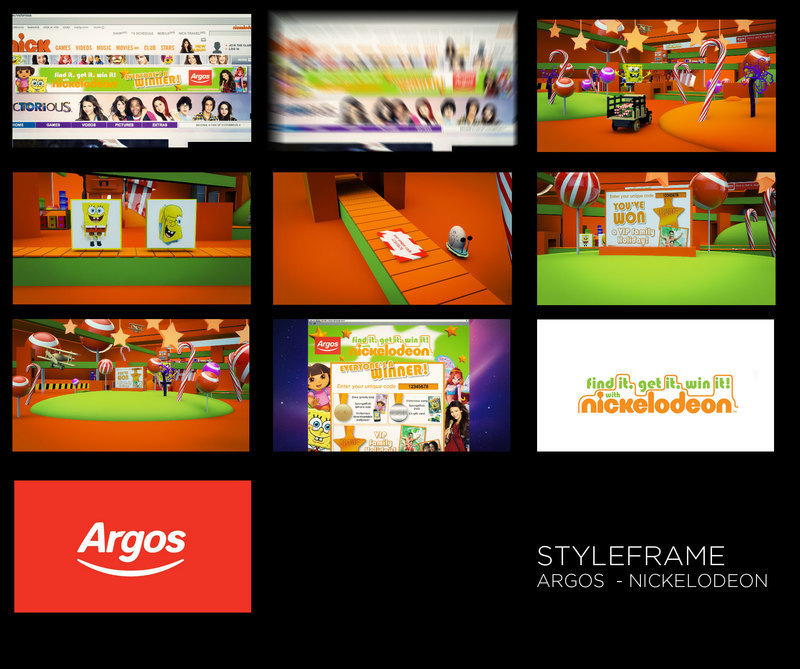