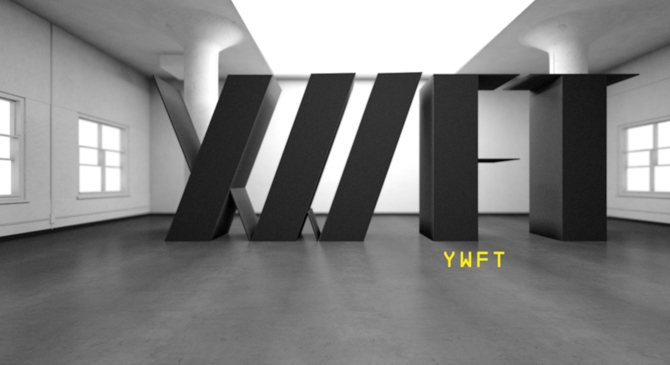 Our Director Kultnation created these Partner Titles for the OFFF festival in Barcelona. They are a great example of communication design conveying both the essence of the festival philosophy and the list of Partners.
Constructing Dreams for the Future

In a world where the future is uncertain, great utopias forsaken and reality is a constructed space; a dream is born.
A dream - awakened by passion and love - inspired and reinterpreted by space, form and light as the creative and transforming force for constructing a new future.
Offf Partner Titles is the place where design, architecture, typography and animation merges to create this perfect, transforming and utopian dream. "Future is built upon dreams. Let's feed the future. Offf Barcelona 2011". Design, Direction Animation: Kultnation
Music & Sound Design : ECHOLAB
Composer : Gavin Little
Piano : Tobias Norberg 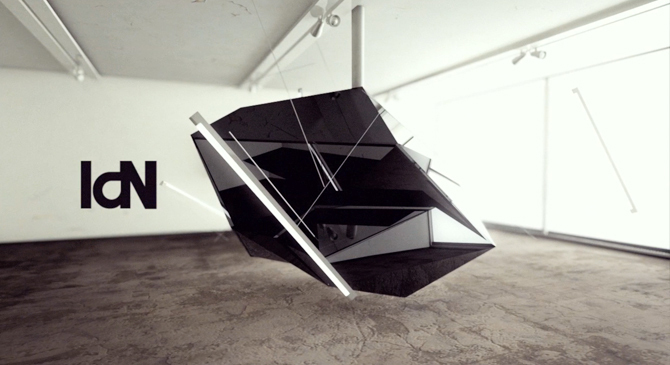 Kultnation joins specialist computer graphics boutique "Lost in Space" for commercial representation in the UK and Asia.
lost is very please to announce the inclusion in the lost in space network of 3d supremo Kultnation!Mexico based Motion Director's has worked for clients and studios such as Dixon Baxi, Chiller Tv, Syfy, Blur Studio, The Science Project, Tronic Studio, Shilo, The Life Long Friendship Society and Transistor Studios; he was a speaker at Offf Barcelona 2011, a co-founder contributor at Resonance Film, and his abstract work has been exhibited and featured at Musée d´Art Contemporain du Val de Marne, Carrillo Gil Museum of Art, Pictoplasma, ondedotzero, Sónar Festival, Playgrounds Festival 2011, IdN Magazine, Gestalten's Latino Grafico and Stash Magazine.

As an active news editor at design portal Computerlove™ | Connecting Creative Talents, he promotes design, animation and architecture to the global design community.

Lost in Space is a pioneering film studio specializing in bleeding edge digital moving image work across all media: Founded by Christian Hogue in 1990, the studio has worked on feature film and television commercials visual effects such as Terminator 2, Judge Dread, Lost in Space, and several BOND films. Lost in space has created Ground breaking imagery for BIG magazine, DAZED and the iconic cover of COLDPLAYS “Rush of Blood to the Head”; print work for WIRED magazine, The New York Times, music videos for Autechre, Roni Size, Seal, Mr Children, and Maki Hara;  album cover imagery for MUSE, SIMPLY RED and ROGER SANCHEZ and concert visuals for the Rolling Stones, Bjork, Robbie Williams and Metallica. The UK-Bangkok based studio was one of the first studios to contribute experimental animation films to the onedotzero festivals with films such as Titiania and 3space and for tv series such as mixmasters and international festivals like DOTMOV.
Currently the studio promotes its network of designers and animators in the commercials and broadcast markets in USA, UK and Japan while working on experimental films for diverse media. And with this new venture both Kultnation & Lost in Space seek to expand and promote the director's abstract and unique work to the UK and Asian market. 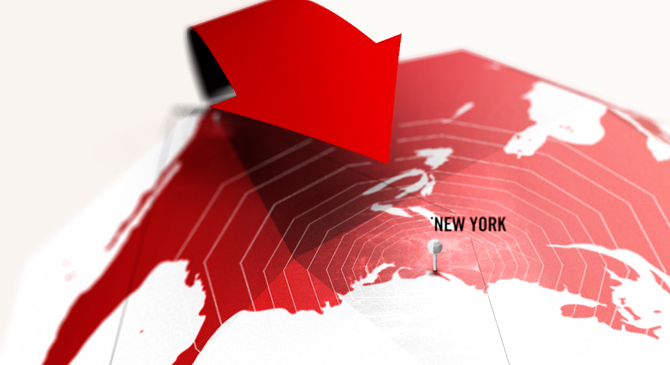 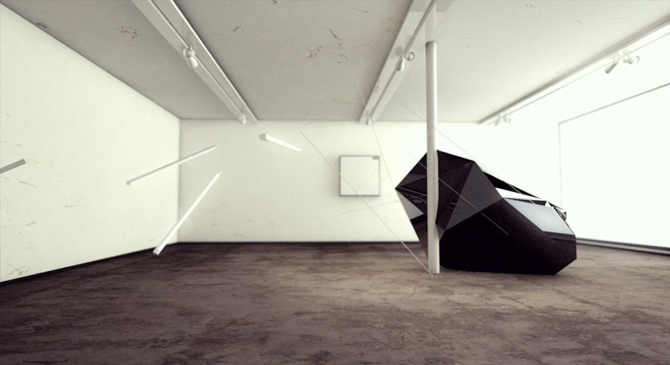 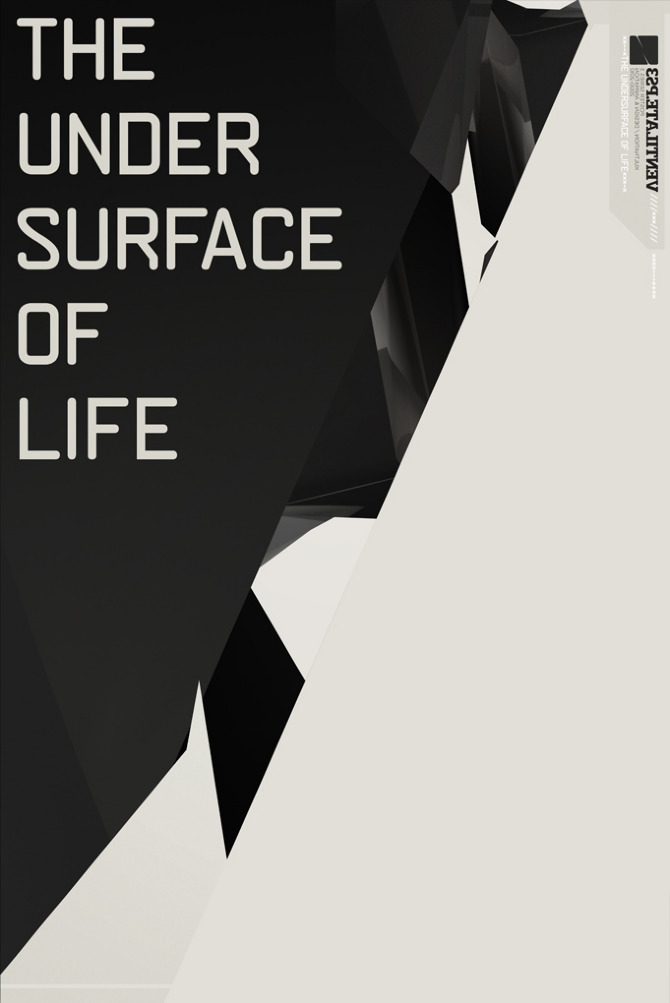