Lost goes typo-tastic with FROST for Woolworths South Africa.
After harbouring long term ambitions to work together a nice spot for Woolworths with a fairly open brief presented the opportunity.
FROST DESIGN sydney has been working on the Woolies brand for some time and was delighted to step up and apply their skills to this TVC project. Collaborating with Lost In Space's asian based crew allowed for speedy and cost effective execution within a tight schedule.
Initially several storyboard styles were presented and a Jaunty Type based solution executed.
Music composed specifically by DGMUSIC in Melbourne working closely with the creative team.
Making of:
Initial Concept Designs: 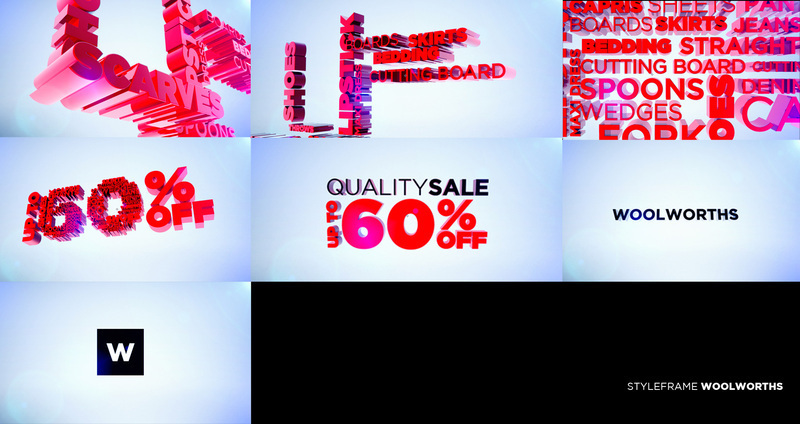 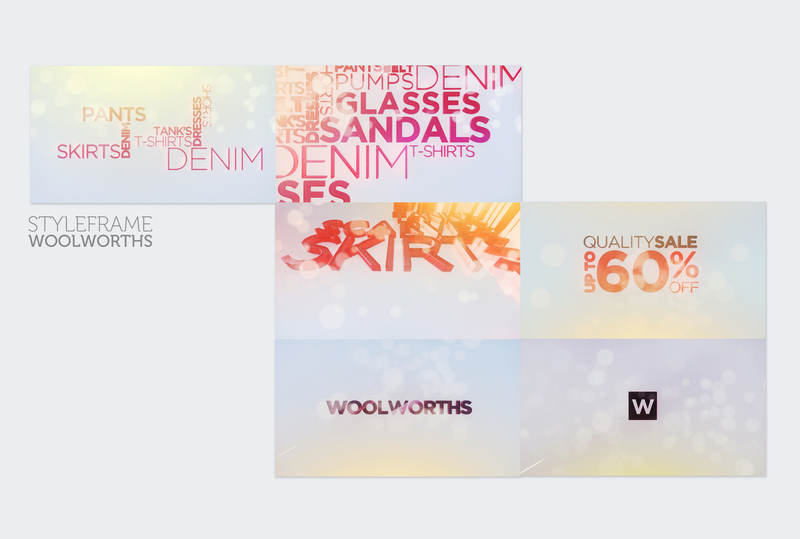