our very talented thai motion graphics designers mac and tonn recently created these concept visuals for a direct to client campaign.
fusing a blend of eastern/nippon imagery with a luxury contempory style to create a fresh visual style for an other wise cliche ridden genre!

Fading Object from Motioncult on Vimeo.rob rae experiments with data from an earlier commercial stills project by lost in space with photographer rick guest of east photographic.
shows what can be done taking it to the next level!

tree of life and death from lostinspace on Vimeo.this film signifies the growth of humanity blighted by interludes of militarism signified by irising snow flakes of death composed of stealth bombers. the tree grows but after war intervenes it slowly withers and dies...director christian hogue
soundtrack composed by Kirk Kiatfuengfoo.a short film premiered at the bkk whitespace gallery 1st anniversary show. the concept is life and death with interjections of militarism.
done the old fashioned way with 3d and after effects.director : christian hogue 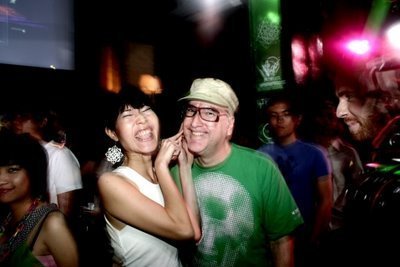 Thanks to Most the party organizer par excellence of PLASTICTROOPS for inviting lost in space to VJ for DJ Malente at the DIGITALIZED party in recently opened 808 club in bkk! 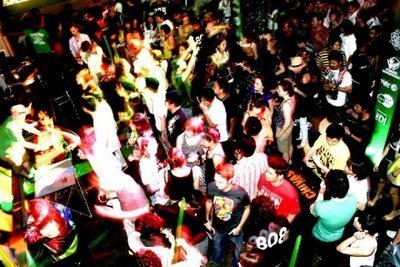